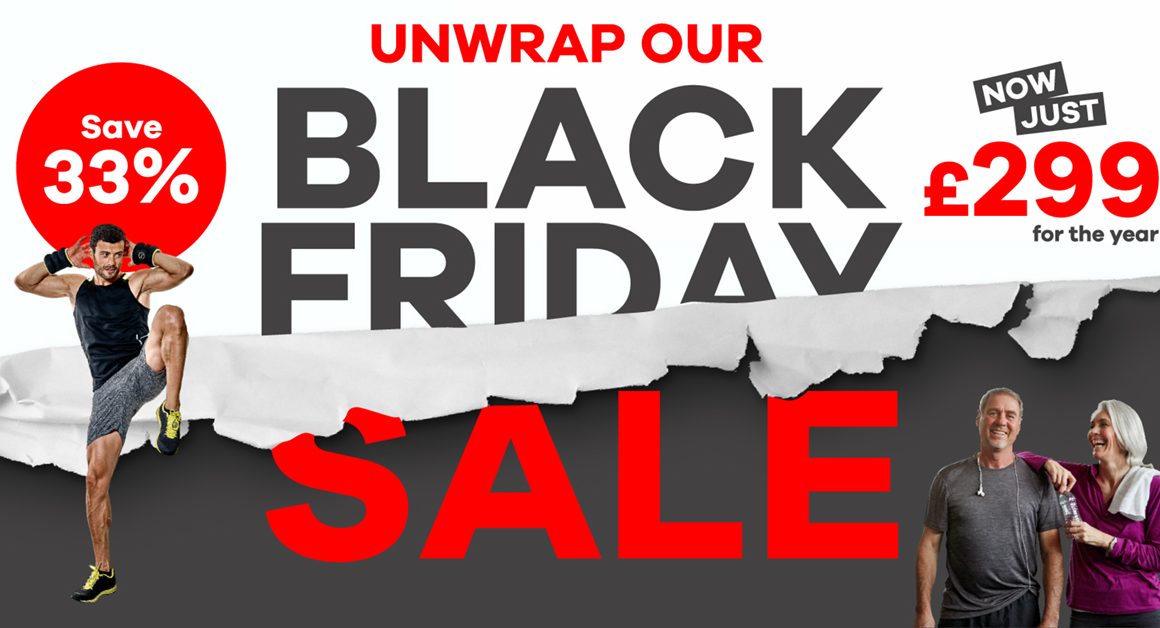 Black Friday started off as an American tradition to mark the start of the Christmas sales the day after Thanksgiving. Asda introduced the UK to Black Friday first in 2013 with limited success and then, as more UK retailers adopted the promotion, everyone smashed their retail sales records in subsequent years.

After scenes of looting, fighting and rioting back in 2015 stores couldn’t cope with demand so many retailers moved the majority of their sales online.  This has affected Cyber Monday which was traditionally the peak online sales day prior to the Christmas shopping period.

The other notable change over the last few years is the length of time the supposed one-day Black Friday event runs for.  Many high-street retailers including the likes of Argos and Currys and online retailers like Amazon started their sales up to a month in advance leading to the period being known as ‘Black November’ or ‘Cyber Month’.

Obviously 2020 was impacted by the pandemic, notably the last-minute November lockdown and Welsh firebreak, and very few operators used Black Friday as a campaign period.  But that’s not to say Black Friday in 2020 wasn’t a success for the retail sector.  Salesforce reported that online spending in 2020 was up by 23% and estimated consumers globally spent 116million hours shopping on Black Friday.  However in the UK Barclaycard reported a 10% decrease in payments made in physical stores and online combined.  Shopping via mobile devices increased by just over 25% indicating a strong trend towards smartphone usage.  Intent to spend was predicted to increase in 2020 over 2019 from an average of £295 compared to £254 in 2019, but this didn’t quite materialise due to the lockdown and restrictions on physical stores opening.

Offering a huge 50% discount on all annual memberships Roefield, based in Lancashire, generated 106 new sales for the period 25th-28th Nov.  In previous years Roefield would average 25 sales in the whole month of November.  This gives the centre a huge cash boost going into the quietest month of the year for the industry.

To summarise the performance of leisure centres across the UK over recent years it would be mixed. Prior to 2020 those sites that had a strong offer and allowed customers to pre-register in the lead up to the promotion performed strongest, whereas those with an offer that wasn’t necessarily unique to Black Friday struggled to boost sales beyond last year’s figures. However, in all cases sales for the Black Friday period were up for a similar period in any other month of the year. Some sites who had used flash sales or 24hr offers throughout the year struggled to make their intended impact compared to sites that had stayed away from short term deals (however regular flash sales throughout the year gave better overall sales than just doing the one in November!)

Here are some of the lessons learned from previous year’s campaign which are invaluable tips for most promotions throughout the year.

Against such strong competition from every retailer in the UK your message has to stand out from the crowd. Use videos or GIFs on social media to catch people’s attention with moving images. If your offer is strong then lead on the discount/saving/hook and leave the gimmicks and fancy taglines alone.

Black Friday was always intended to be a short term sales period with exclusive offers so give your customers an offer they won’t forget.  ½ price first month membership just won’t get the response you’re probably looking for!  If you do go big then limit the number on offer or stick to a 24 hour sales period.

BREAKTHROUGH OFFERS TO GET NOTICED

Announcing a “crazy deal is coming” just a few days before the event can result in a few early leads being generated if prospects are directed to a data-capture landing page. Make these customers feel like they’ll be the first to know and create some urgency using “limited offer”, or “only 20 memberships available” messages.

You can’t evaluate your campaign if you don’t set a target or have some expectations at the start.  Look what your competition are likely to be doing, how did you perform last year, what budget are you willing to invest in the promotion, how strong is your offer.

Once the campaign starts ensure you have clear reporting channels and schedules in place so that amendments can be made to online adverts, budgets adjusted and Plan B actioned if necessary.

HAVE A PLAN B

What happens if you’re not going to hit target? Reacting on the Tuesday after Cyber Monday is too late! Especially with digital advertising which can be adapted in seconds there’s no excuse for not monitoring your performance throughout the campaign period. Emails and SMS broadcasts can be sent to databases, Facebook posts can be boosted, Google Ads campaigns tweaked, Instagram adverts budget increased, staff brought in to call hot leads, announcements made at the start of classes. Proactively be reactive!

A flash sale can create lots of enquiries which is great for sales but not for staff if there isn’t sufficient cover to cope with demand. Driving leads and enquiries online minimises this pressure and can deliver a greater customer service for many of your new members. Online advertising should steer customers to micro-sites that capture data, provide info and direct customers to online joining portals. Utilising promo codes to create urgency and track your sales is essential. Digital channels also offers the opportunity to automate some processes such as auto-responders thanking customers for their interest or directing them to a joining link.

Whilst digital adverting channels might work for many customers there is still a place in leisure for traditional offline outreach and lead generation. Brief your staff to be interacting with every potential new customer face-to-face, schedule some local leaflet drops to housing estates, retail parks and businesses, hit the phones and call ex-members and prospects, run a sweepstake competition to gather leads, the list goes on!

ARE YOUR STAFF UP FOR IT?

From the initial briefing sessions through to the individual incentives you may offer them for hitting target, your staff will be crucial in the success of the campaign.  Incentives don’t have to be huge financial bonuses but a day in-lieu, box of chocolates or a bottle of wine can all motivate some staff.  Make sure the promotion brief covers all T&Cs, FAQs and clear admin procedures so the staff are well informed.

These will be your best friend as you plan and implement your campaign.

Aims – Set your targets and decide on what success will look like.

Audience – Who are you targeting?  What advertising channels will they respond to?

Action – Plan carefully and carry out your strategy.

Assess – Monitor performance throughout the campaign and produce a report at the end.

Read more about the 4 A’s of Marketing here.

If you'd like some support with your Black Friday campaign or would just like to chat through some ideas, please get in touch.