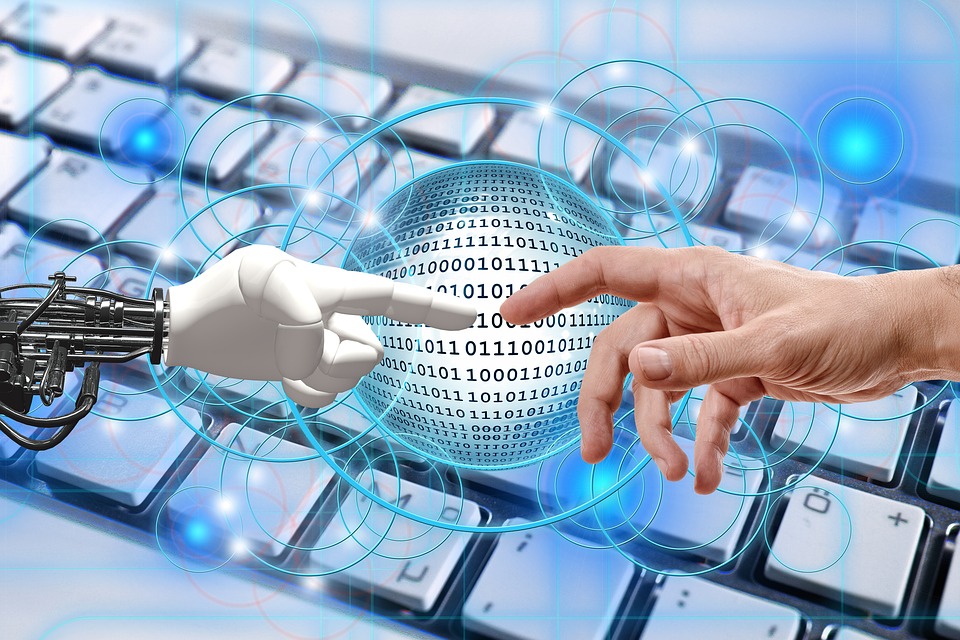 In our recent article “What Brings You in Today?” we presented the idea that Thick Data might be the missing link in understanding customer behaviour.

There has been much discussion in recent years about the importance of data, but data is only valuable if it is the right data, at the right time and used effectively for business insights that inform strategy and action.

Generally data is gathered as numerical and performance information such as sales, visits, bookings, and revenue. These are obviously essential to understand a level of success and outcome however they do less to help us understand who our customers are, what they need from us or how they feel about the experience to help shape our future strategy or immediate actions. Quite simply, because we are in the business of helping people, it just makes sense that we should be aiming to humanise our customer experience to do that effectively.

What is Thick Data?

In its basic form it is defined as “…qualitative information (such as observations, feelings and reactions) that offers insight into consumers daily, emotional life. True customer experience comes from a place of empathy; understanding what a customer or potential customer needs in order to meet them where they are, so Thick Data must form part of our approach.

There are some established ways to gather Thick Data during marketing and acquisition campaigns, the idea of personas for example is something we have been focused on at TA6 for some time, but where and how do we use this after people become customers?

This is a great opportunity to better understand the “why” behind people’s choice to join or use our services, however most needs analysis is limited to what services you want to use, how often and what is your main goal. While these are important to establish the best membership type and initial exercise plan it does not help us understand how they are feeling about exercise and therefore what support they need to prevent them dropping out.

As our previous article on thick data suggested, simply asking “What brought you in today” allows the person to tell you what is important to them rather than simply answering a list of enquiry questions which may miss the key motivations that help us to connect.

Traditionally the induction focuses on the “what,” more specifically on the “what” of the gym. What equipment you have, what programme they will follow, what SMART goals you put in place etc.

By including simple questions such as “why is this important to you?,” “how confident do you feel about starting an exercise plan?” or “tell me about your previous experiences with exercise” we can start to shape a picture of their likelihood to stick with their plan and offer the right level of support to help.

Simple changes in how we approach conversation makes a dramatic difference. “Do you need any help today” inevitably leads to a “no thanks, I’m fine” response, even if this is far from the case.

Asking “How are you feeling about your programme/membership?” or “What are planning to get from today’s workout?” can evoke a vastly different, and more honest reply which can be followed up to help keep people on track and feeling good about their exercise sessions.

All this requires confidence and skill from your team but providing some simple clarity on including these questions in the process, why they are important and how to react to the answers will help instill this.

For example, during needs analysis, online or in person processes, consider including statements for new customers to select as which best describes them.

This can then determine which support pathway would be best for them but also gives you big data on what proportion of your customers need slick, easy to start processes or are potentially higher drop out risk in need of more focused support. This insight drives strategy and process decisions and can create clear impact outcomes.  We explore this further in our blog “10 People Joined Yesterday, What Happened to Them?“.

So, take some time to re-look at your own processes and consider where the introduction of Thick Data can benefit your customers and their expected outcomes. 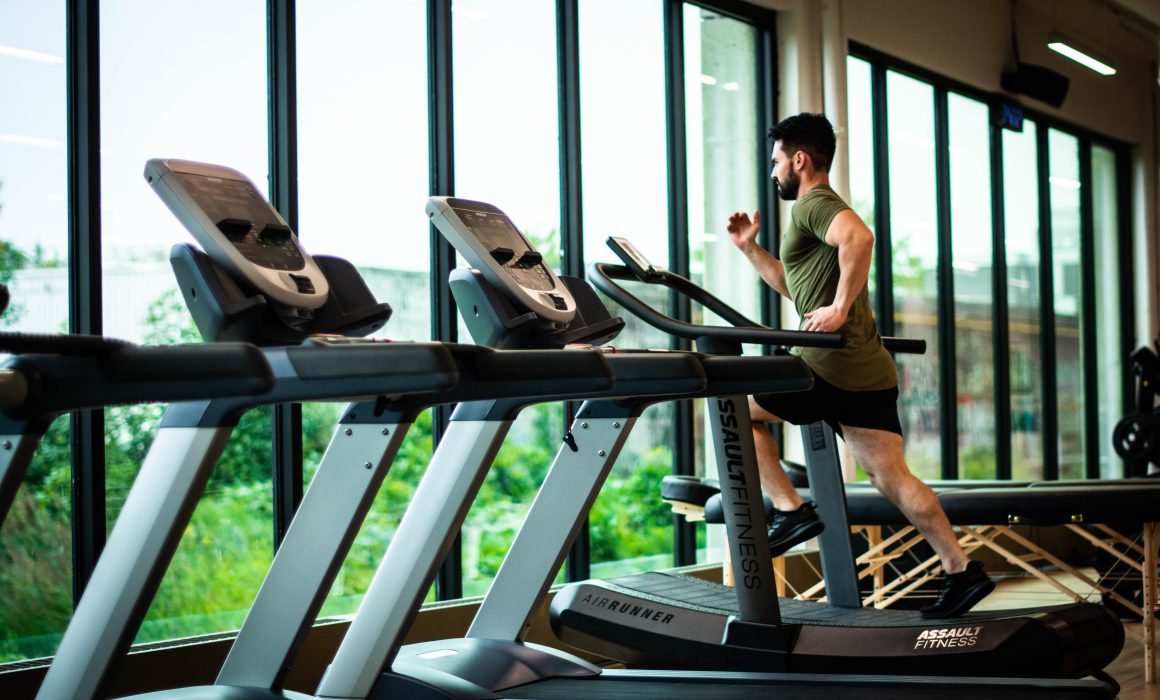 Is the nation more active than ever?

With the recent release of the State of the UK Fitness Industry Report all eyes turn to see how the sector has managed over the past 2 years of disruption.  The report shows that there has been a slight decline in members from 2019 to 2022 by 4.7%.  This loss of 500k members has affected the market value to the tune of £300m and resulted in a penetration rate currently standing at 14.6% (down from 15.6% in 2019).

However, if our industry reported on ‘Active’ members and not just paying members could we being seeing positive movement over the last 3 years?  Looking outside our industry we can see this type of reporting on active users elsewhere.  Take Facebook for instance which reports roughly 3 billion monthly active users or YouTube with 2.1 billion monthly active users.  They have many more users but the focus is on those that are actively engaged with their platforms on a monthly basis.

Especially in an industry that has physical activity at its core, reporting on active users surely makes more sense.

Back in 2019 some leisure operators had up to 45% of their membership base dormant or ‘sleeping’ – yes, we couldn’t believe it ourselves either.  Accepting that this is a fairly extreme figure, we looked back on our records and estimated that 20-30% of most clubs’ membership were not active within the last 30 days.  Therefore the 15.6% penetration rate representing 10.4 million members back in 2019 was actually more like 8 million active users.  Following the repeated closure of facilities during the pandemic the industry experienced a boom in cancellations as sleeping members (some decades old) were woken up and subsequently ceased their payments.  So current sleeping member percentages are likely to be around 5-10%, meaning the actual active users in 2022 is likely to be around 9 million and therefore an actual increase on 2019.

I asked Dave Minton, Founder of Leisure Database Company, for his thoughts on this perspective.  “I believe that the industry and the brands within it need to be more open and transparent. We are now in discussion with the major brands to start collecting more data more often to provide the active monthly KPI.  The leisure industry needs this data to evidence its impact on the health of the nation and reverse the Government’s view that we are non-essential.”

At Active Uprising on 28th June, Baroness Tanni Grey-Thompson presented the long-term strategy for ukactive and outlined Vision 2030 which plans to generate 5 million more users of facilities – which I strongly support.  But shouldn’t we be talking about active users?  More people, more active, more often.  I know this can be implied by the fact that customers have joined with good intentions but we know from previous years’ sleeping member percentages, this isn’t always the case.  Generating interest and gaining commitment to join a club or centre is only part of the journey.  Creating exercise habits and lifelong change is the hard bit!

And for operators thinking about the commercial benefits, an active user is hugely more valuable than just a sleeping member.  Active members refer more friends and family, add secondary spend income, are more likely to leave a positive review and contribute more to social value.

Join the conversation on LinkedIn
Get in Touch